Skip to content
The Iasi National Athenaeum has recently become a member of NOROCC.

Iasi National Athenaeum is a cultural public institution in Iasi city (the second largest city of Romania, known as the “Historical Capital of Romania” and “Royal City”), that belongs to Iasi City Hall. Founded 100 years ago, the institution has become one of the regional vectors in cultural and artistic domains, developing numerous projects that support education through culture, new productions and new media in fields like theatre, cinema, music, choirs, visual arts, literature. Having in administration buildings of local and national importance that function as cultural hubs for the local community, Iasi National Athenaeum has a special interest in preserving Cultural Heritage, therefore, many projects are being undertaken in this direction.

On this occasion the President of the Board, Mr. Ionut Eriksen, declared: ‘It is my pleasure to announce that Iasi Athenaeum has become a member of NOROCC. Our role as promoters of commercial relations development between Romania and Norway, directly concerned by the quality of the business relations between the two countries, will be supported by this partnership with Iasi National Athenaeum, an institution which is already well known at European level for its excellent artistic productions and for the values it promotes. We strongly believe that the cultural differences between our countries represent a cultural variety which is meant to create a collective force, beneficial to mankind, because the beauty of this world resides in the diversity of the people who live in it. Thus, we set off a journey together with a valuable partner and we hope to achieve in a harmonious way what we have set out, as this is necessary nowadays. 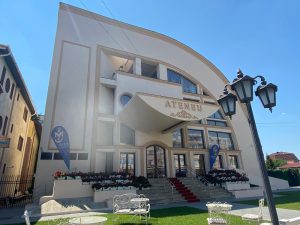 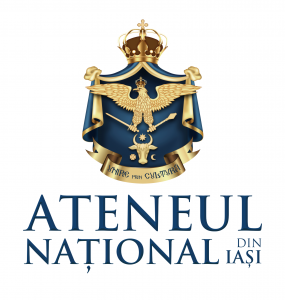