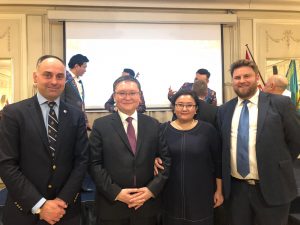 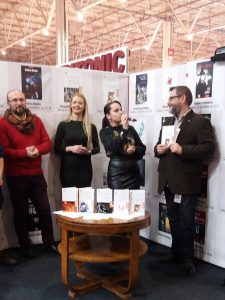 The book caught the attention of the Romanian readers and has made it to top 3 nonfiction books sold by the publishing house – Editura Tritonic – during the fair. 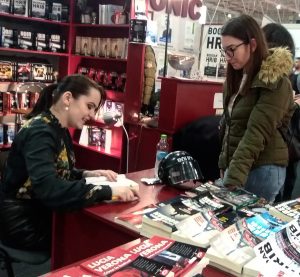 The book addresses the topic of culture and identity construction, with a focus on youth. 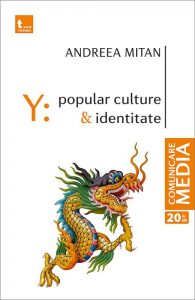 Yesterday we had the pleasure to attend, at the Romanian Cultural Institute in Bucharest, the launch of „Aventuri în țara trolilor. Jurnal de călătorie în Norvegia” [Adventures in the country of trolls. Travel Journal Norway], a book written by Marina Almășan. 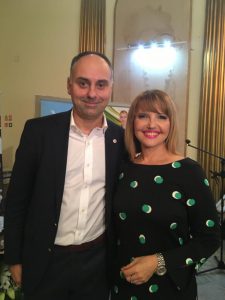 Marina is a well-known Romanian journalist and show host, who has been working for the Romanian National Television for almost 30 years. This book is the 11th one she signs.

We met her in Oslo this spring, when she was doing research for this book, and discussed about life and doing business in Norway and our mission to support strengthening the economic ties between Norway and Romania.

Well done, Marina! We are sure that after reading your book many Romanians would decide to visit Norway!

Iași Athenaeum (Romania) has begun the implementation of the project „DECE (Discover, Explore, Create, Educate) Children’s Museum”, which is financed through RO-CULTURE Bilateral Funds, part of the EEA Grants 2014-2021. The project aims to create in Iași a museum dedicated to children, in a patrimony building, which is to be renovated.

NOROCC supports this initiative. We met yesterday in Oslo with representatives of the Athenaeum to help them identify the partners they need to successfully implement the project. 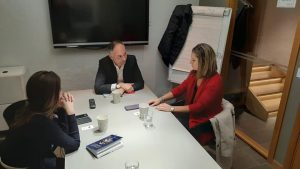 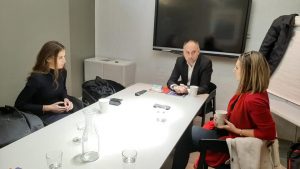 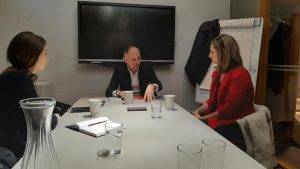 A delegation of Norwegian business persons, accompanied by Ionut Eriksen, President of NOROCC, visited Iași and met on October 18 Mihai Chirica, Mayor of Iași. The discussions concerned potential cooperation projects between Norwegian and Romanian companies and institutions, regarding areas such as used water and hot water pipeline transportation, wine industry, culture and education. 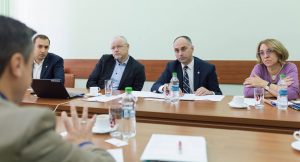 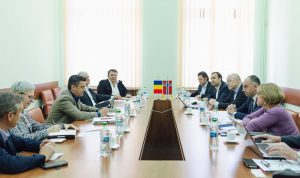 On October 15, 2019, West University of Timișoara and New Strategy Center organized the third edition of the Security Challenges in the Balkans Region Conference, under the Patronage of the Romanian Ministry of Foreign Affairs.

Officials and experts from Romania, Croatia, USA, UK, Italy, North Macedonia, Serbia, and the UN, discussed important issues regarding the security of the Balkans, ranging from classic and emerging security challenges to misinformation campaigns and information war.

Ionut Eriksen, President of the Board, was invited to attend the conference on behalf of the Norwegian-Romanian Chamber of Commerce. 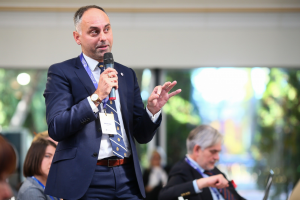 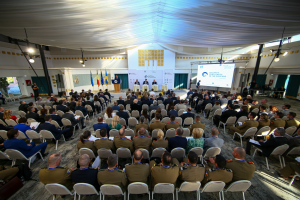 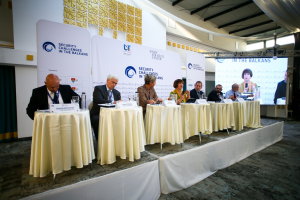 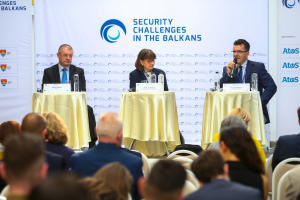 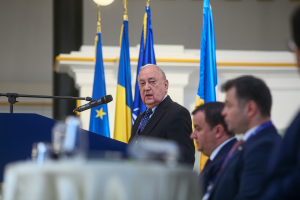 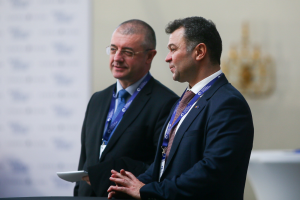 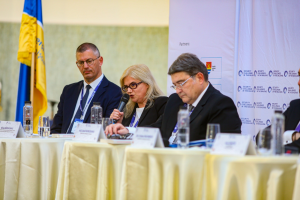 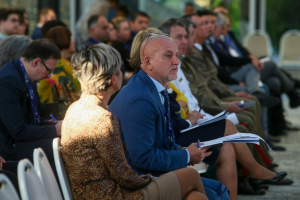 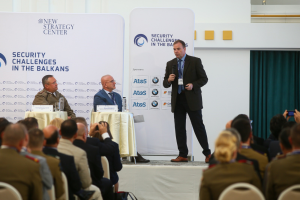 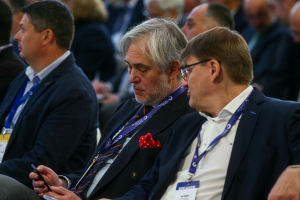 On the 4th of October Daniela Chifan, Manager @ Innovation Norway Romania, Sergiu Maznic, Director @ Startup Grind Oslo and Andreea Mitan, CEO @ NOROCC attended the event “Catching up Europe, Accelerate Innovation in Romania”, organized by InnovX, the business accelerator powered by the Romanian Commercial Bank (BCR), and discussed with the participants about the EEA and Norway Grants and business opportunities for Romanian and Moldavian start-ups. 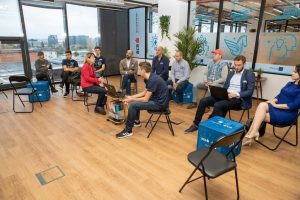 Wednesday their Majesties King Harald and Queen Sonja, joined by His Royal Highness Crown Prince Haakon, performed the State Opening of the Stortinget. 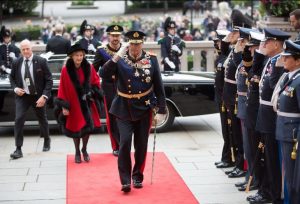 During the speech from the throne on the occasion of the opening of the 164th session of the Storting, His Majesty The King stated that „The Government will reduce costs for businesses by simplifying reporting requirements and red tape. The aim is to reduce costs for the business sector by NOK 10 billion in the period 2017-2021.” 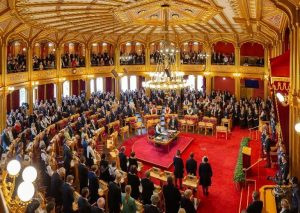 Read the full speech following the link below:

Ionut Eriksen, Dumitru (Titi) Roman, Bjorn Skjervold, Preben Klovfjell and Cristian Turc participated on June 18th, on behalf of NOROCC, at the Summer Reception organized by the EU Chambers of Commerce in Norway (EUCCN) in Oslo. 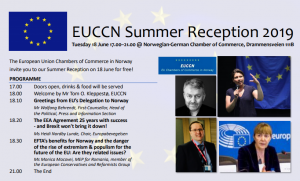 The keynote speeches were held by Ms. Heidi Nordby Lunde, Chair of Europabevegelsen, who spoke about the 25 successful years of EEA Agreements, and by Ms. Monica Macovei, MEP for Romania, member of the European Conservatives and Reformists Group, who discussed about EFTA’s benefits for Norway and the danger of the rise of extremism & populism for the future of the EU.

The main message we would like to share with you, as a conclusion of the debates which took place, was first voiced by Ms. Macovei, who underlined that we live turbulent times and that we need trustful allies, with whom we can work for a predictable future, based upon our common interests. 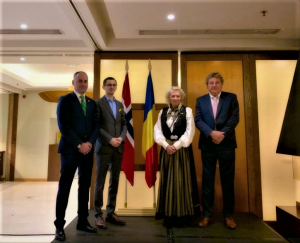 May 17 is Norway’s national day and celebration is well underway! During this hour we know what freedom is.
Today is the day with barbecue, “pølser”(sausages), ice cream, “bunader”, music and flags waving in wind all over Norway and all around the world. There is a constitutional celebration, a national pride but most of all, today is the children’s day.